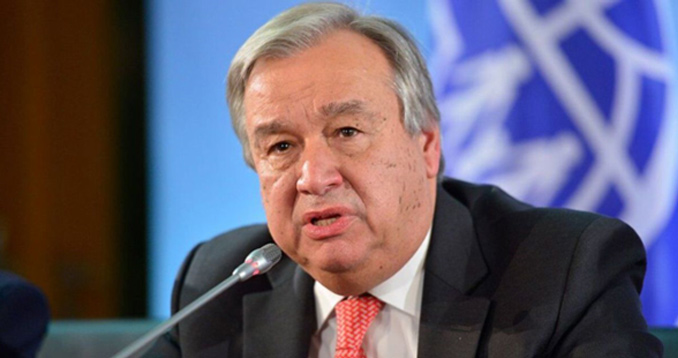 (Hasht e Subh) In a two-day counter-terrorism summit in Spain, the United Nations Secretary-General Antonio Guterres has raised matters of concern that terrorism is reviving in Afghanistan, which could lead to a global threat in the future.

According to Guterres, the spread of ISIS-K and al-Qaeda in Afghanistan poses growing threats to the world. Meanwhile, the summit was held with the participation of a number of countries’ top-ranking officials, organizations, civil society activists, and human rights defenders.